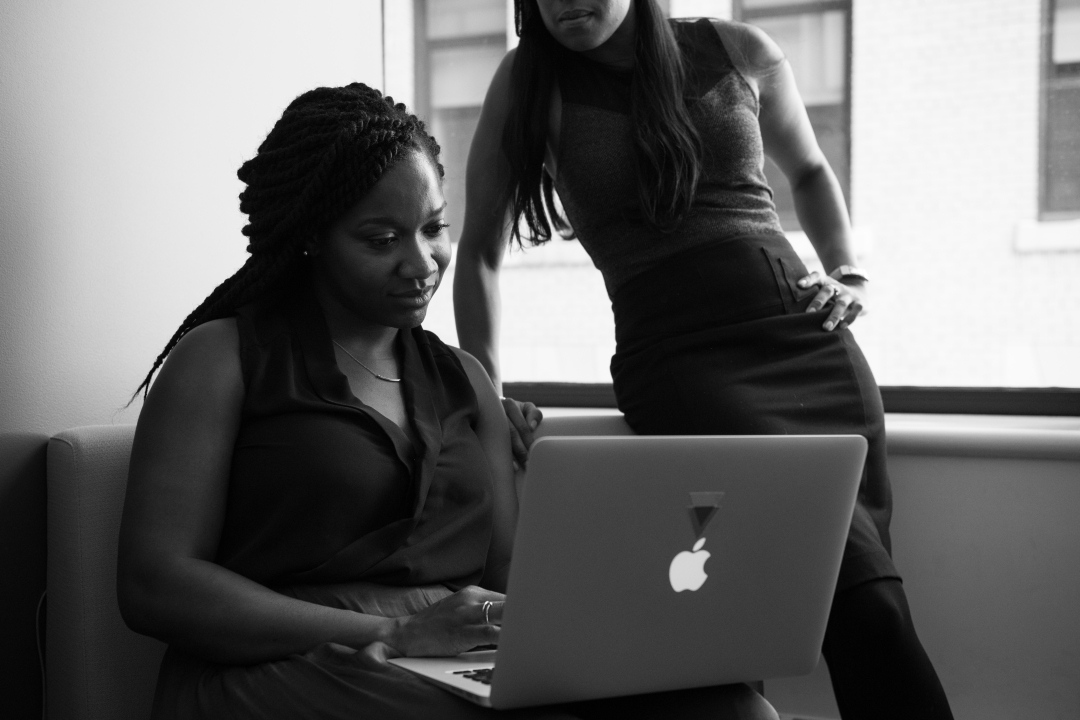 Pass the Opportunity On

During the interview process for the ten trainers needed for our training center, I walked an applicant for one of the entry-level training positions. The position was paying above-median salary for the position and the regional location and this information was included in the external position posting, along with a list of the expected minimal skill sets.

Trainer candidates were advised that they would be required to interview with a 3-person panel, including the Sales Director, the Training Manager (myself), and the lead trainer.

This interview included a 15-minute “teach-back” as a component of  the candidate selection process.

I focus on the content of the interview as my decision-making criteria,  yet I could not help feeling exhausted when observing the approach of the casually dressed trainer candidate.

Had I been remiss in specifying that business attire was required for the interview?

Was that level of detail necessary?

I had ten positions to interview and hire.  I braced myself and moved to greet the next candidate. During the resulting event, the candidate answered the interviewing panel’s questions hesitantly. I was not sure if it was nervousness or a general lack of confidence. Given the entry-level nature of the training position(s), I kept my focus and prepared to be wonderfully surprised during the teach-back. It had happened before.

The interviewing panel advised the candidate that she had 15 minutes, with access to  instructor laptop, access to the projector and related A/V setup within the training center classroom. We set the timer and exited the room for a quick break provided the interview candidate privacy to prepare.

After 15 minutes, we re-entered the classroom, took our seats, and proceeded to be “participants” in the candidate’s workplace training class. The resulting event was less than expected. It was obvious this would be the first training opportunity for this candidate. Her perception was that standing in front of the room reading the information on the board (with her back to the participants) represented a learning event.

When the Sales Director interrupted with a content-related question (as a participant would do), the candidate was flustered and frustrated.

Without understanding the questions, she did nothing to gain clarity from the participant, nor restate the question, etc. She lost her place within the content she was delivering and appeared on the verge of tears. After 4.5 minutes, I concluded the teach-back and offered her an opportunity for a break.

A short time later, we visited one-on-one regarding the position requirements, expectations, and goals. Thankfully, she requested feedback on her teach-back performance, which I was able to provide encouragement. That resulting conversation allowed me to know the current telephone customer service representative, who aspired of becoming a future learning and development professional.

She had applied at the junior college without success. She was a single parent and unable to afford a university-level education. She stated that she admired the great trainers she had experienced in her customer service training workshops.  She aspired to be “that person”.  She articulated that she wanted to be instructor that she witnessed in her training.  I observed her come to life visually in front of my eyes.

Her enthusiasm and desire encouraged me to take a chance. I had several other positions to fill and nothing to lose.

Ultimately, we developed a three-week, intensive Train-the-Trainer (T3) program for all the newly hired, entry-level trainers that included topics for:

Our newly hired trainer (and her peers) soaked up the opportunity.  In fact, she became one of our highest rated instructors in the training center.

Upon my departure from the organization a year later, she thanked me for allowing her to move up her abilities to her dream career.

Several years earlier, a senior level learning and development professional named Kathy took one look at me and saw something no one else did – ability.  She mentored me through my onboarding, and my first 2 years as a corporate trainer. She was a sought after resource throughout our division.

Years later, when I was leaving the city with a new promotion, I went to thank her for all she had done to support my goals and ambition. Kathy refused my thanks. Her only request was that I – “Pass the opportunity on”.

One thought on “Pass the Opportunity On”