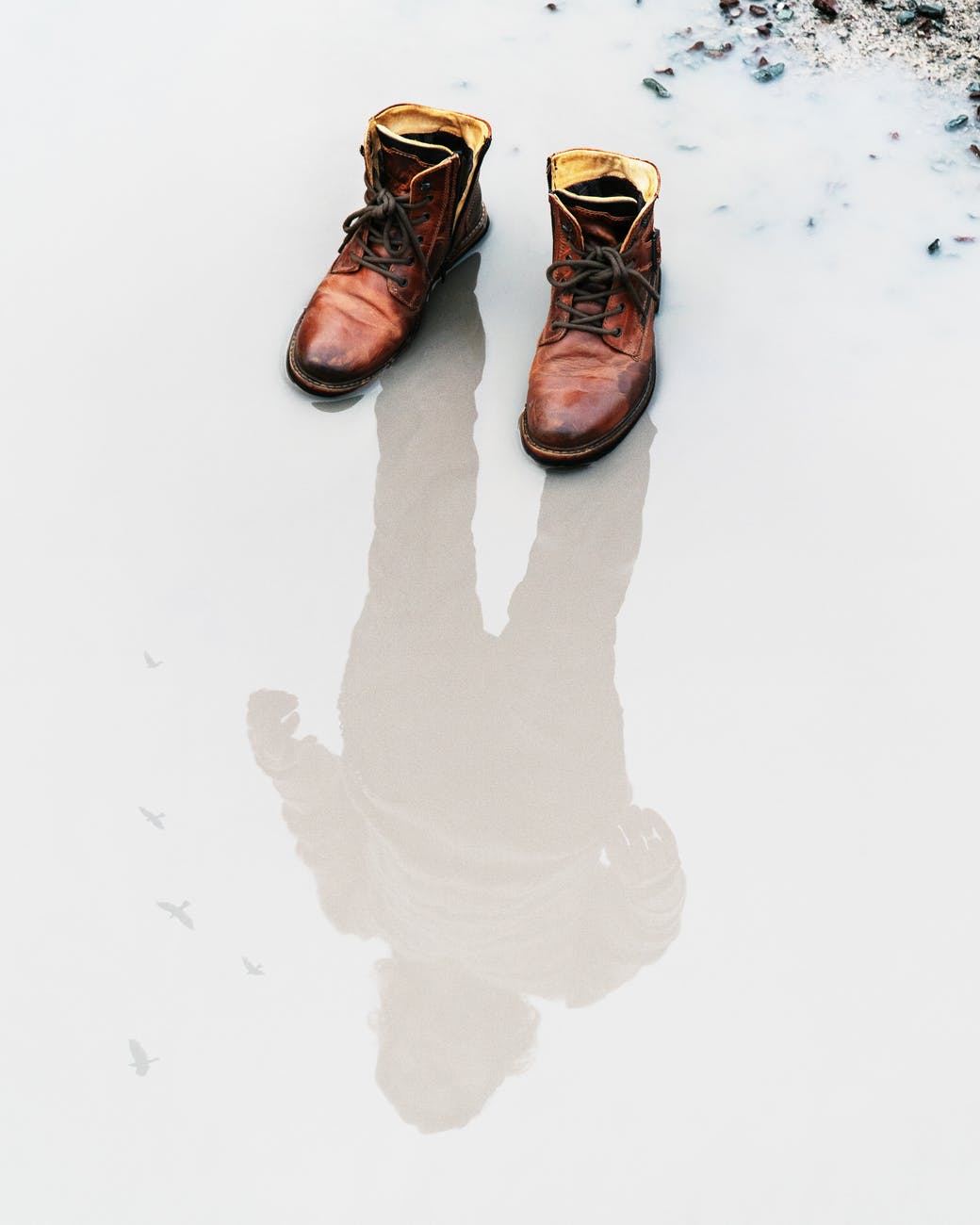 ‘Civility’ is in the eyes of beholder

The Democrats are constantly harping about President Trump’s lack of “civility” and “character.” For the past three decades the Republicans are the …

But based on the Civility Police’s rules, this isn’t just mendacious and irresponsible, it could be dangerous. Also, so long as lies like this are willfully …

Yet the civility offensive is not without contradiction. How is it that those who presume they possess the moral standing to preach on Mr. Trump’s incivility …

Former President Obama didn’t mince words denouncing “the politics of division” during a South Africa speech in July. “The politics of fear and …

Former President Barack Obama says current congressional Republicans are acting polite, so they can get what they want and not be called out for …

Another Voice: Need to recover sense that ‘we are more alike than different’

#Civility (from the Latin: “befitting of a citizen”) propels our collective drive to positively impact our community, and shapes our values, motivation and …

If the death of civility, compromise, moderation and so forth in our politics had ever been in doubt, then the Kavanaugh hearings came along and …

‘Civility’ vs ‘hysteria’ at the Kavanaugh hearings, and what they truly mean

Hysterical: A parade of protesters — mostly women, some men — interrupting the civility at the top of their lungs before being removed by Capitol …

John McCain and the Limits of Civility

Judge of Characters: We Gotta Be Civil to These Supremacists for What?

“Why is it an issue of civility…”

There Was Never a Bipartisan, Civil Era. There Has Always Been a Battle of Ideas in the US.

Civility is very good for you. Last week’s column told you about some of the things I learned at the 32nd annual Thomas Nevola MD Symposium in …

DL Hughley Shreds Trump and His Administration’s Request for ‘Civility’

During an interview with MSNBC, actor D.L. Hughley shined light on President Trump’s offensive actions and his officials who called for “civility”.

A new resource to improve civility in your next meeting!

If you like a process and flow, you might like something new we’re working on. We prepared a small and effective resource to help you speak with your manager (or team members)  with increased confidence.

It’s a an organized tool that lets you identify the most important elements of the upcoming meeting / conversation that you care about.  This will hep you to be more confident, and definitely more prepared during the meeting discussion – potentially improving the outcome.  We know what to do already, but this gives us an organized framework for planning – for every 1:1 meeting.

Ready to check it out?
Get the Difficult Conversation Checklist (DCC), a simple tool that helps you prepare for your next difficult meeting with your boss —  and the tool is interactive and usable for each and every conversation.

Get the Difficult Conversation Checklist (https://hobsontraining.com/difficult-conversations-checklist/)