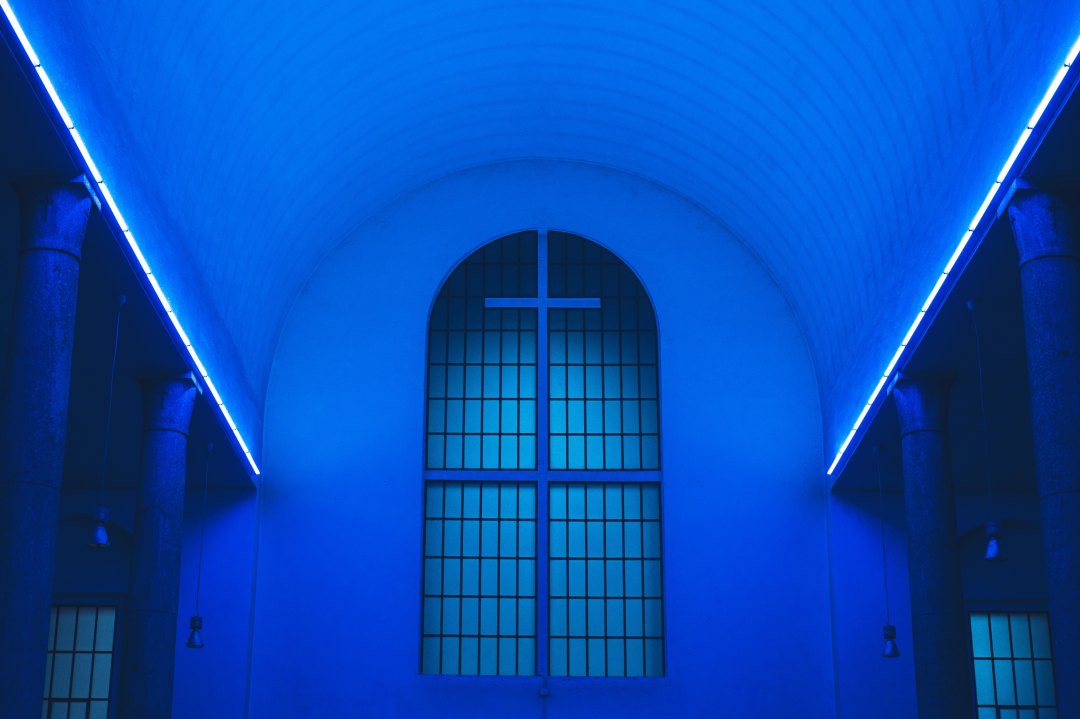 Whatever you do, don’t wait to start your dreams.

My nephew was murdered on Sunday night, March 25th, in a haze of bullets.  Murdered by someone who did not look him and resented his presence in a public store only moments before. He and his friends riding in my nephews car that he worked so hard to pay for, were followed from that public store, to a nearby neighborhood and killed.

Why is that so hard for those who do not look like us to accept? We live in a country that states that we have that right as citizens. My nephew’s (and mine) ancestors built. this. country. Our ancestors shed blood under horrific conditions for this country – yet there are those who looked at him and thought he did not deserve to exist.

He was only 19 with a whole life to live.  He was about to become a father, and had recently buried one of his own baby daughter.

Something no parent should ever have to do, especially a parent who is barely more than a child himself.   My young nephew was riding in his car with friends in the early evening hours and was brutally taken from us and his son, future twins, mother and father, grandparents, cousins, brother and sister and me – his aunt.

Why do you care?  You may not – except to know that not a single thing is promised to us.  Absolutely nothing.  We have to get up off our wishes and dreams and take action.

Take action to make a difference.  Take action to attend the class you always wanted.  Start that side hustle.  Mentor, Volunteer, Foster a Senior Person or a Child.  Update that Resume – Go for that dream job before you are ready.  Stand for something.

Do it for my nephew – who never got his chance.