Harassment – Why Should We Care

HTDigest  |  Stories of the Workplace

Imagine – the photos of your loved ones that you protect and cherish are damaged and defaced by the people you work side-by-side with on a daily basis.  It is hard enough when anonymous strangers perform such actions.  According to the article, a “noose was created out of twine and placed over a black lieutenant’s family photo.  Several colleagues also drew lewd images on several photos, including one of his wife, and one of his children and their grandmother…”  This is the work environment of a fireman who puts his life at risk daily to serve humanity.

Learn steps to improve the cooperation in the workplace!

Maybe you are one of the lucky ones.  One of the people in the workplace who has never experienced sexual harassment.  Or never feared to walk into a performance evaluation with a manager – alone – who you are afraid to be alone with.  Performance appraisals by their nature are conducted 1:1.   We are collectively thankful that you haven’t experience that gut-wrenching, chest tightening fear of being alone in the workplace with someone who you know – or have been warned against – is a harasser, a bully and vindictive when denied.

Tony Goldwyn, of the TV show, Scandal, speaks out in support of a fellow actress and others who have experienced sexual harassment.  When asked why, he states:  “It’s something that we all need to take responsibility for.”

In an interview with the author, one woman summarized the feelings of many women in the workplace who have experienced sexual harassment during their careers – “”We get either accused of lying about it or we have to deal with repercussions — slut-shaming, being blamed for it…”.   That just about sums it up – despite that fact that a reported 1 in 4 women in the workplace will experience sexual harassment.

Why did you report it?  A common question asked of those who experience sexual harassment – or any harassment for that matter.

Well, a male, former employee allegedly spoke up and did just that.  As a result of his action, he has filed a California lawsuit alleging that he was fired for reporting sexual harassment of female coworkers – for doing “the right thing”.

Corporations complain there is not enough talent, even as they ignore work environments that drive away women in their career prime

Stop priding yourself on being brutally honest 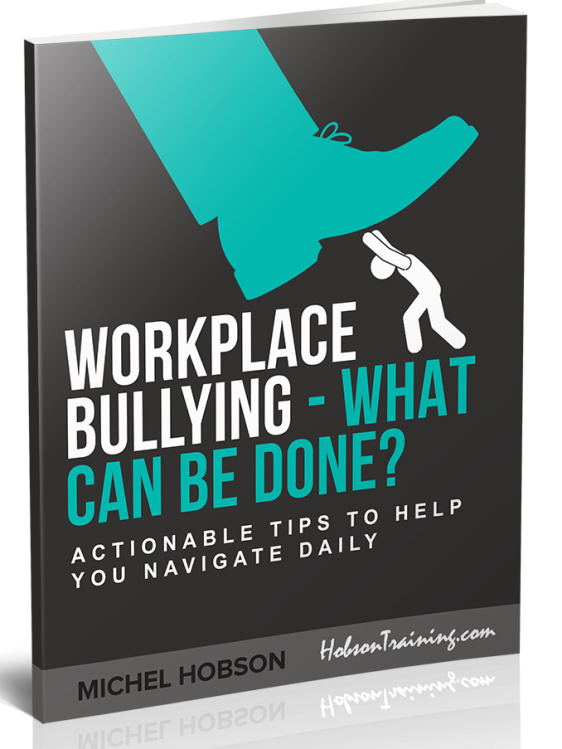 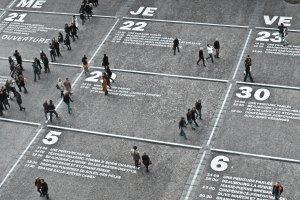 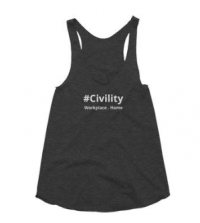